NEW ENTRIES IN THE CLASSIC COLLECTION!!! 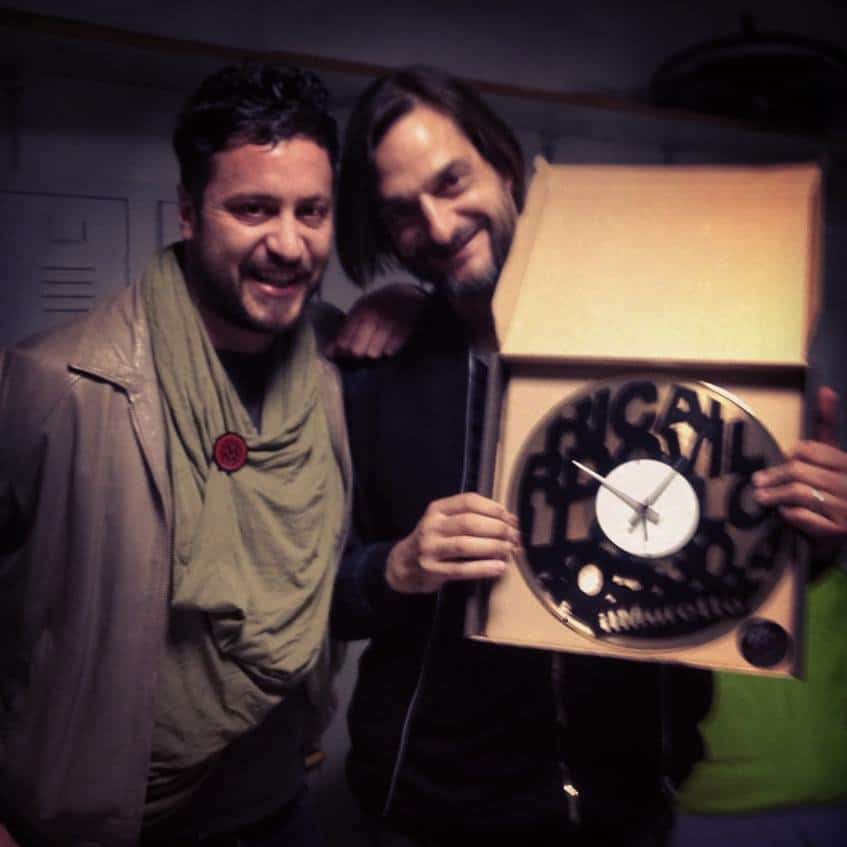 On the 30th of April we had the chance to encounter one of the main act of the global electronic music scene, the kind of artist that we can relate to, IL MAESTRO.

Ricardo Villalobos is a Chilean-German electronic music producer and DJ. He is well known for his work in the minimal techno and house genres, and is one of the most significant figures in today’s minimal techno scene.

Villalobos was born in Santiago, Chile in 1970. In 1973 he moved to Germany with his family to escape the dictatorship of Augusto Pinochet, who had seized power that year.

Our meeting had an emotional power in itself, we was very pleased to see how humble he where and how much our gift touched he’s heart, it was without any doubt a night to remember. 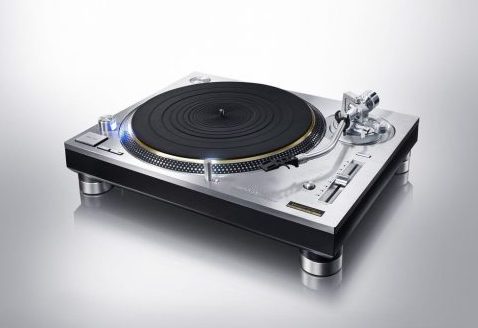 Check out the magic behind TECHNICS SL1200 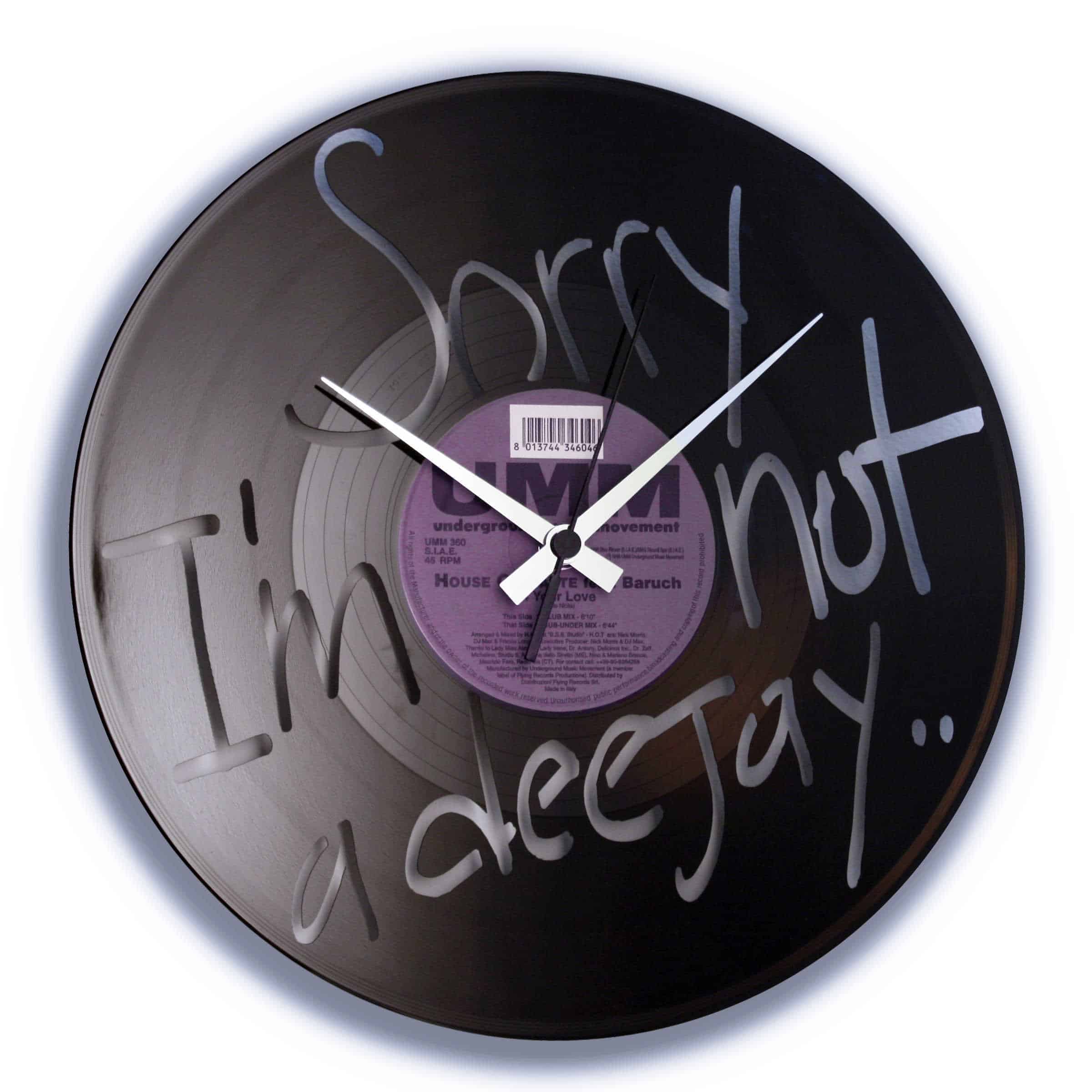 Sorry I’m Not a DISC’O’CLOCK! 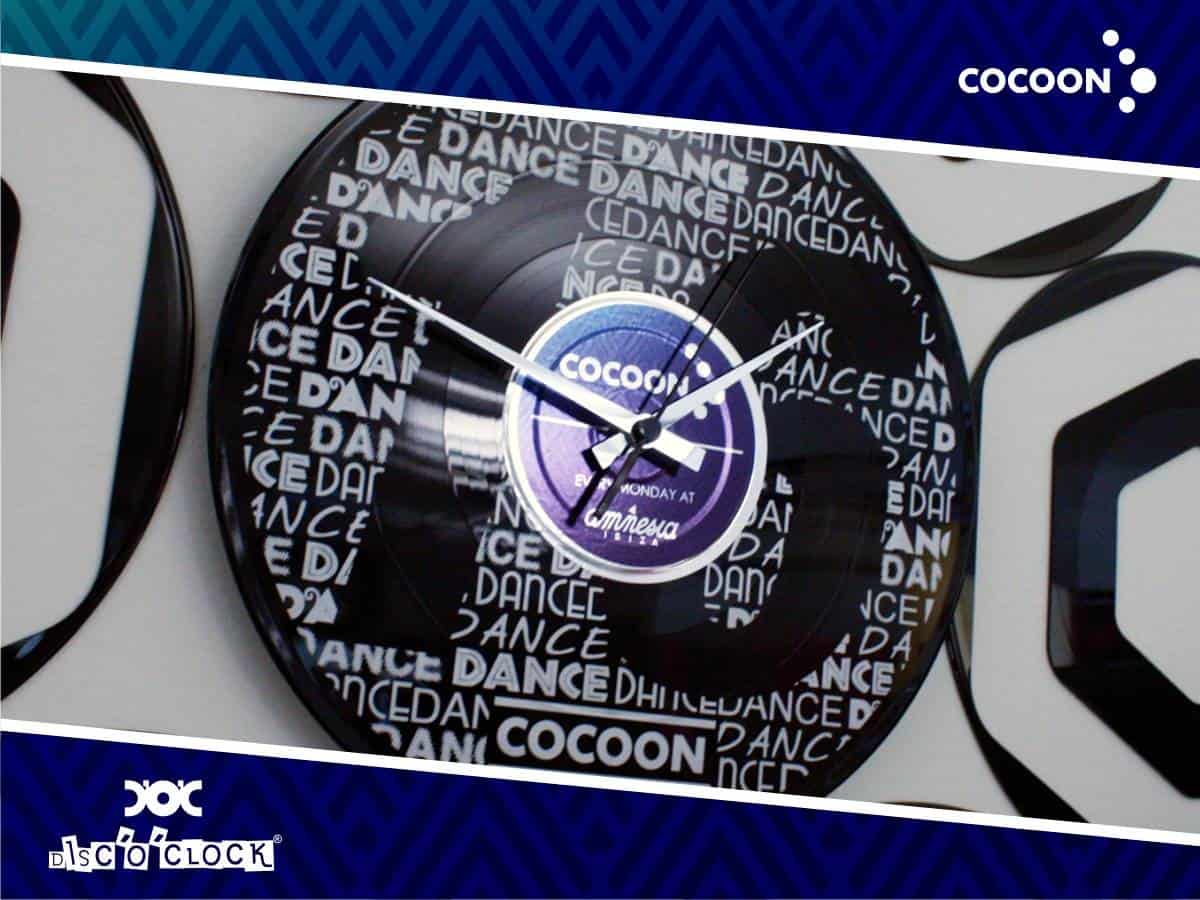